Hope and Glory of Our People 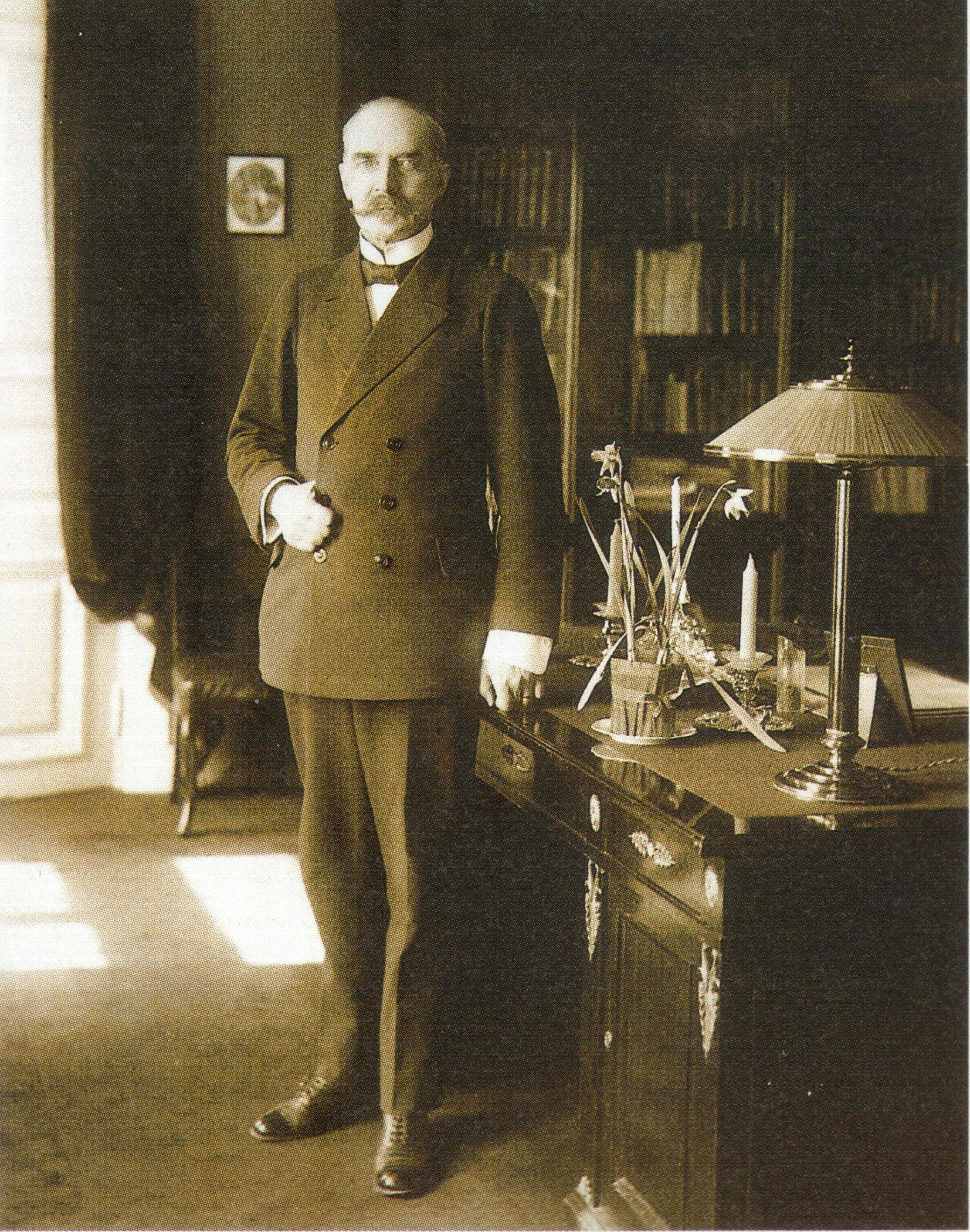 The European Parliament has designated today, 23 August, as the European Day of Remembrance for Victims of Stalinism and Nazism. To mark the International Black Ribbon Day, the Finnish Anti-Fascist Committee is paying respect and laying flowers at the statue of a great man, Finland’s first President, Kaarlo Juho Ståhlberg.

The Finnish Anti-Fascist Committee calls on the Finnish Government to declare the Black Ribbon Day to be an established flag day. Finland, along with many other European nations, suffered the greatest losses of its recent history as a result of the alliance between Stalinism and Nazism.

At the same time, the Finnish Anti-Fascist Committee is raising its alarm at the rising phenomenon of extreme nationalism that is pushing totalitarian ideas, undermining justice and the universal values of democracy and human rights, and silencing the voices of human conscience in Europe.


A man of humble beginnings, but raised in an educated family, Kaarlo Juho Ståhlberg laid the basis for Finnish social liberalism, which has always cherished the fundamental values of democracy, liberal thought, universal suffrage, social reform, and enabling all sectors of society to take part in our political decision-making process.

President Ståhlberg and his spouse faced the ire of extreme nationalist forces when they were kidnapped and taken to Finland’s eastern border in 1930. Over 10,000 Finns cheered at Helsinki Railway Station as President Ståhlberg returned from captivity, expressing our tolerance and resolve, as well as of our rejection of hatred and violence.

Kaarlo Juho Ståhlberg was "spes nostratium et decus" — the hope and glory of our people, — a man whose values and ideas ring to this day and to our common future.